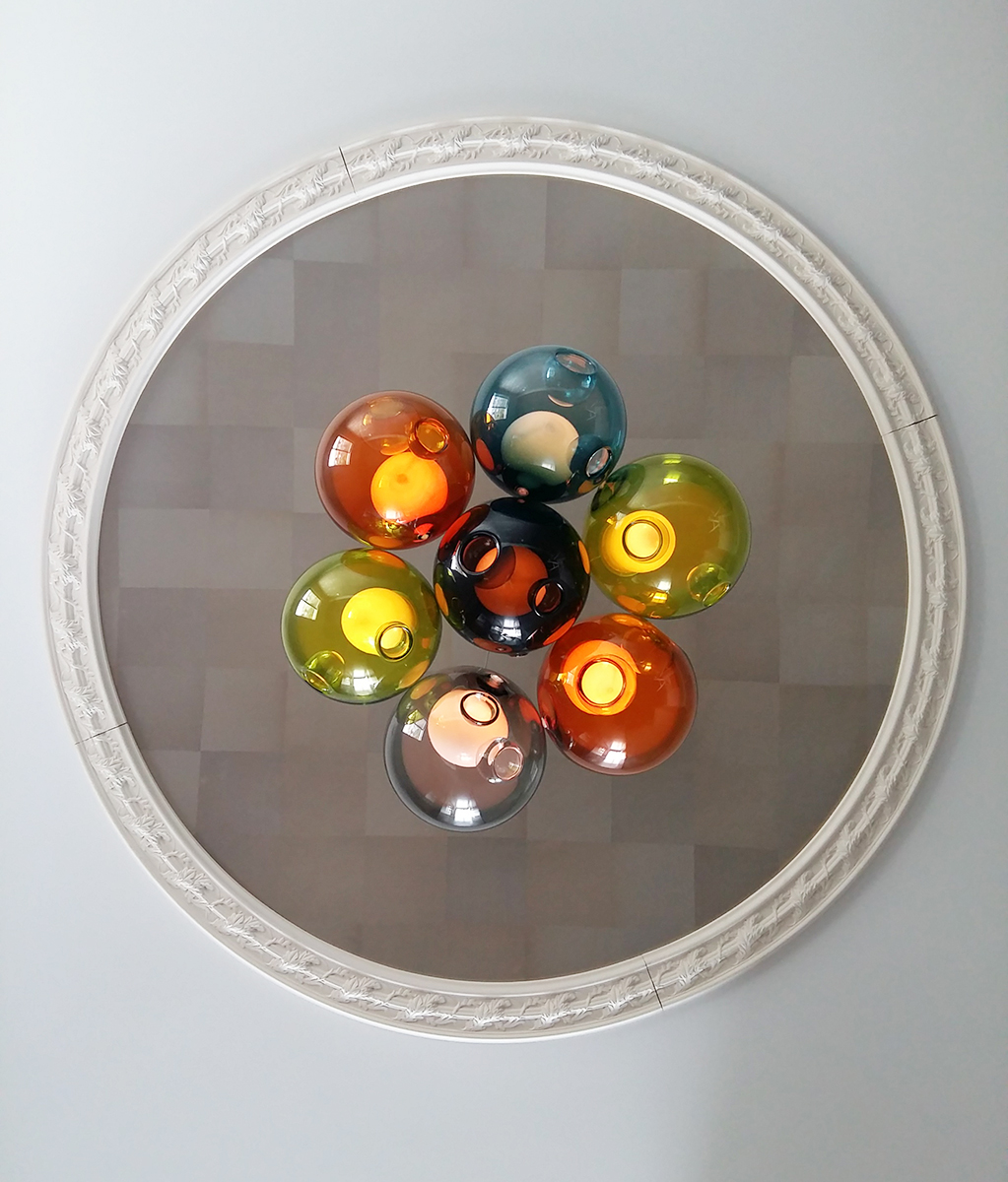 Roman had a light fixture in one of the rooms, but decided it needed an extra touch to be complete. Unfortunately, a regular ceiling medallion would not make the cut for this project, so he kept looking online on ArchitecturalDepot.com.  What he found was our large selection of ceiling rings. Ultimately deciding on the Southampton Acanthus ceiling ring, he made his purchase and waited for the product to arrive. When it did arrive, Roman installed the ceiling ring by using constructive adhesive and pole jacks to keep it in place for overnight drying. Overall, Roman let us know that he was satisfied with the ceiling ring that he purchased from us.

Feel free to check out the full collection of ceiling rings via the link below. 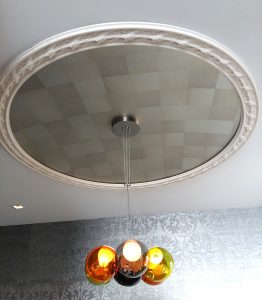 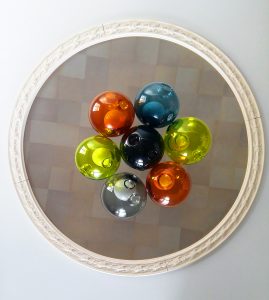